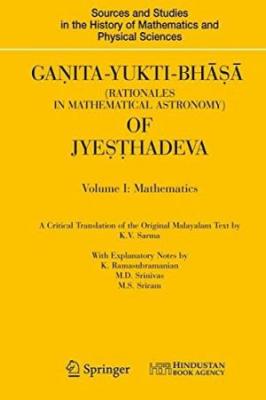 Ganita-yukti-bhasa (Rationales in Mathematical Astronomy) of Jyesthadeva (c.1530) is a seminal text of the Kerala school of astronomy. It is composed in the Malayalam language and presents detailed yuktis or explanations and demonstrations for the results and processes of mathematical astronomy. The text, comprising fifteen chapters, is naturally divided into two parts, mathematics and astronomy, and purports to give an exposition of the techniques and theories employed in the computation of planetary motions as set forth in the great treatise Tantrasangraha (c.1500) of Nilakantha Somayaji. Even though the importance of Ganita-yukti-bhasa was brought to the attention of modern scholarship by C.M Whish in the 1830s, a critical edition of the entire Malayalam text is published here for the first time along with an English translation and detailed explanatory notes.The mathematics part is divided into seven chapters. The topics covered are Parikarma (logistics), Dasaprasna (ten problems), Bhinnaganita (fractions), Trairasika (rule of three), Kuttakara (linear indeterminate equations), Paridhi and Vyasa (infinite series and approximations for the ratio of the circumference and diameter of a circle) and Jyanayana (infinite series and approximations for sines). A distinguishing feature of the work is that it presents detailed demonstrations of the famous results attributed to Madhava (c.1340-1420), such as infinite series for p, the arc-tangent and the sine functions, and the estimation of correction terms and their use in the generation of faster convergent series. Demonstrations are also presented for some of the classical results of Aryabhata (c.499) on Kuttakara or the process of solution of linear indeterminate equations, of Brahmagupta (c.628) on the diagonals and the area of a cyclic quadrilateral, and of Bhaskara (c.1150) on the surface area and volume of a sphere.The astronomy part is divided into eight chapters. The topics covered are Grahagati (computation of mean and true longitudes of planets), Bhugola and Bhagola (Earth and celestial spheres), Pancadasa-prasna (fifteen problems relating to ascension, declination, longitude, etc.), Chaya-ganita (determination of time, place, direction, etc., from gnomonic shadow), Grahana (eclipses), Vyatipata (when the sun and moon have the same declination), Darsana-samskara (visibility correction for planets) and Candra-srngonnati (phases of the moon). A distinguishing feature of this work is that it gives a detailed exposition of the revised planetary model proposed by Nilakantha which, for the first time in the history of astronomy, gives the correct formulation of the equation of centre and the latitudinal motion of the interior planets, Mercury and Venus. Another unique feature of Ganita-yukti-bhasa is that it presents systematic derivations of most of the results of spherical astronomy (pertaining to diurnal and shadow problems, parallax, eclipses, and so on) that are discussed in Indian astronomy. 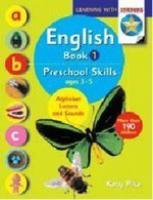 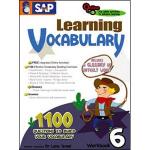 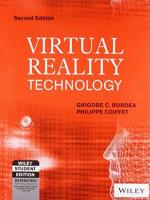 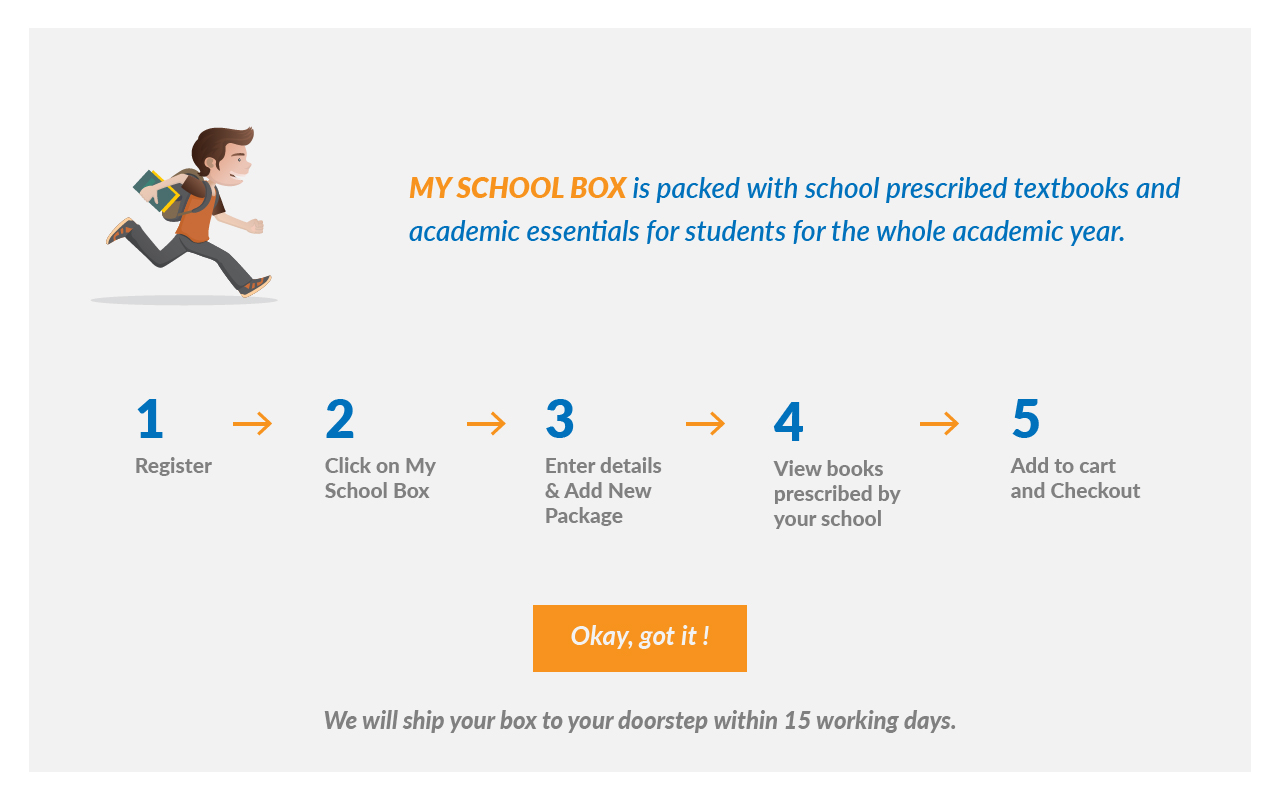